by VIP Net Worth
Kim Coates Net Worth:
$4 Million 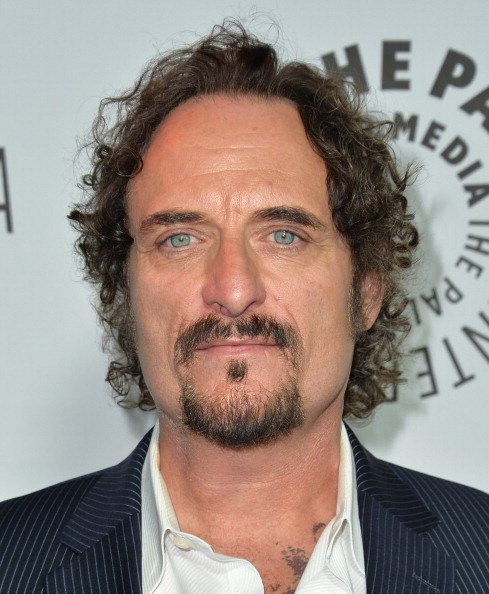 What is Kim Coates’ net worth? Learn all about his earnings!

Kim Coates net worth: Kim Coates is a Canadian actor who has a net worth of $4 million. Kim Coates has earned his net worth as an actor for both Canadian and American movies and television series. On Broadway he appeared in the role of Stanley Kowalski in the well-known play A Streetcar Named Desire he also appeared in the lead role in Macbeth which was performed at the Stratford Theatre.

“See, what I don’t like listening to is when writers go, ‘And then the person cries.’ ‘Or the person does this.’ It’s there, but it’s not the Bible. I wait and see what happens to me on the day.”

“When I decided to go to university I didn’t know what I wanted to do. When I had an opportunity to take an elective I took Drama by chance, even though I’d never taken a Drama course or even been in a play in high school. Two years later I was majoring in Drama and I knew I wanted to be an actor.”

“I barely leave my cage, my house.”

“I know people have tattooed my ‘Sons of Anarchy’ photos, they’ve painted them, on their bikes. I’ve seen a few of those, sent to me through friends, where they’ve actually taken my 8×10 Tig photo and put it right on their bike.”

“It’s not like I don’t want to play the guy next door. But sometimes they’re not the best written or the most complicated. But I am very, very particular about my bad boys. There are certain types of characters I will not play. I’ve said no so many times to so many parts that are just way too dark. You have to be careful.”