by VIP Net Worth
Bebe Neuwirth Net Worth:
$10 Million 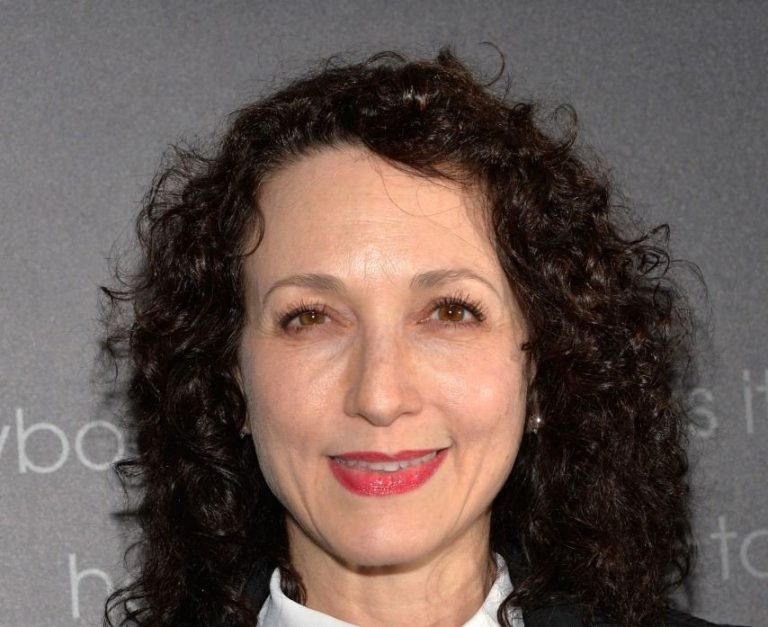 How much is Bebe Neuwirth worth?

While she was still on “Cheers,” Neuwirth appeared in episodes of various shows, including “Simon & Simon,” “Fame,” “The Famous Teddy Z,” and “Star Trek: The Next Generation.” She was also in the television film “Without Her Consent,” and in the five-hour miniseries “Wild Palms.” Later in the 90s, Neuwirth appeared on “The Adventures of Pete & Pete,” “NewsRadio,” “Sabrina, the Teenage Witch,” and “Law & Order: Special Victims Unit.” Additionally, she did voice work for a number of animated series, including “Aladdin,” “Jungle Cubs,” and “Pepper Ann.” Neuwirth closed out the decade with the acclaimed television film “Dash and Lilly,” in which she portrayed Dorothy Parker.

In 1984, Neuwirth wed Paul Dorman; they eventually divorced in 1991. Later, in 2009, she wed director and writer Chris Calkins.

“I missed New York. Every break I had from the series, I’d fly back to the East Coast just to get back onstage.”

“If I’m not in shape, it feels like something is wrong. If I haven’t been able to get to class for a while or I’ve been sick, I don’t feel complete. It doesn’t feel like the electricity is making its connections.”

“It’s a blessing as an artist to express myself – whether that be via dance, via song or via speech – in so many different ways.”

“On the rare occasions I go to the gym, I prefer silence.”