by VIP Net Worth
Stephen Lang Net Worth:
$5 Million 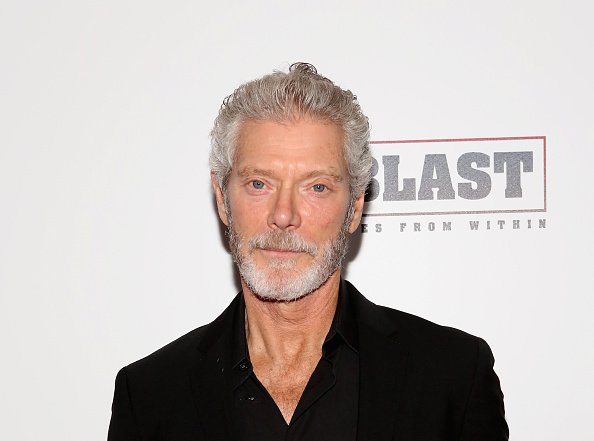 How much is Stephen Lang worth?

Stephen Lang Net Worth: Stephen Lang is an American actor and playwright who has a net worth of $5 million dollars. Born July 11, 1952 in New York City, New York, he is widely known for his film roles in Gods and Generals (2003) and his lead role in James Cameron’s Avatar (2009).

“My Hamlet was about as alienated as you can get. Mine was a bitter and lonely prince. Valid, I think, but maybe tough to root for. I think that romance was missing.”

“On some level, acting is the art of pretend, and you have to have a highly cultivated sense of imagination. You have to be able to see things that aren’t there, no matter what aspect of acting, whether it’s green screen, whether it’s on stage, whether it’s anything else, whether you’re working on the radio.”

“I have a penchant for playing God’s clowns. Actually, I played Nijinsky once, and he used to call himself God’s clown.”

“I can’t imagine a more profoundly exciting experience than I had working on ‘Avatar.’ And whether I’m ever part of it again, I’ll always be very proud that I was a part of it.”

“I watched the Tyson-Holyfield fight with Stallone. I remember when Tyson bit him, Sly looked at me and said, ‘I think he bit him’. I said, ‘I think you’re right, Rock.'”