by VIP Net Worth
Morena Baccarin Net Worth:
$8 Million 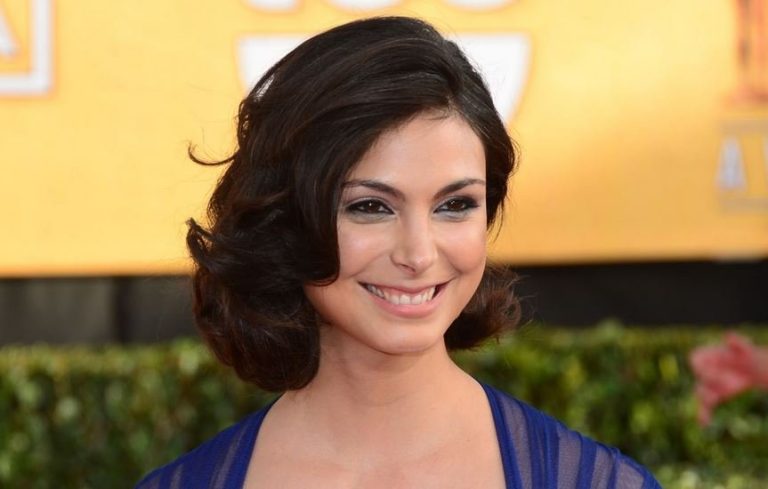 What is Morena Baccarin’s net worth? Learn all about her earnings!

Morena Baccarin is a Brazilian-born actress who has a net worth of $8 million. Baccarin first gained prominence after playing the role of Inara Serra in the cult-favorite sci-fi series “Firefly” before reprising her role in the film “Serenity.” She is also known for playing the role of Vanessa in the “Deadpool” movies. Her other TV work includes major roles in series such as “Homeland” and “Gotham.” For these two roles, she was nominated for two Primetime Emmy Awards for Outstanding Supporting Actress in a Drama Series. In addition, Morena has become an established voice actress who is perhaps best known for voicing the character of Black Canary in the animated series “Justice League Unlimited.”

Morena began her acting career with a number of film roles, starting with movies like “Perfume” and “Way Off Broadway.” She also became involved in theatre productions, serving as Natalie Portman’s understudy while they rehearsed for a revival of “The Seagull.”

“Going from one kid to two kids is insane.”

“I use Lina Hanson Global Face Serum every night. It’s a blend of 100 per cent natural essential oils from all over the world, many of which are produced by women’s cooperatives.”

“My hair is normally really unkempt – I’ll just use my sunglasses like a headband or throw on a felt cloche by Behida Dolic in windy weather.”

“Some people have strong opinions about women with short hair. They find it very masculine and severe. Others think it’s soft and feminine and makes your features stand out. It can be an Audrey Hepburn kind of thing.”

“I’m an avid cook. Brazilian, some Italian, a little French. And I often throw dinner parties.”