by VIP Net Worth
Ed O’Neill Net Worth:
$65 Million 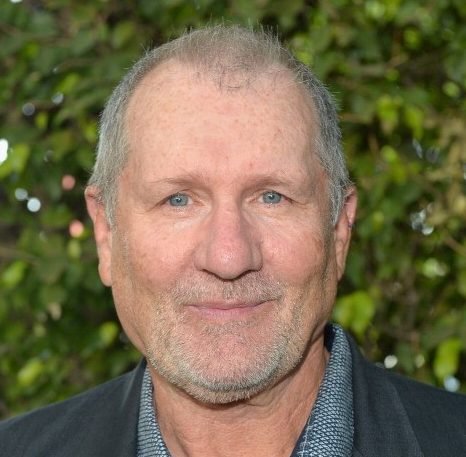 What is Ed O’Neill’s net worth? Learn all about his earnings!

Ed O’Neill Net Worth and Salary: Ed O’Neill is an American actor who has a net worth of $65 million. He has earned his net worth through a number of acting roles in movies and television, most notably on the shows “Married with Children” and “Modern Family.” He is also a highly-paid voice over actor, most notably for the medication Zyrtec.

Career: In 1979, O’Neill landed the role of lead understudy in the Broadway play “Knockout”. He finally got to perform on stage when the lead actor left the production. Movie director William Friedkin saw him perform, and cast him in his film “Cruising” (1980), which starred Al Pacino. He then appeared in various projects, such as a 1985 Red Lobster commercial, a guest appearance in “The Equalizer”, and the pilot for the show “Popeye Doyle” (1986), as well as failed pilots for the show “Farrell for the People”. However, his breakout role was as Al Bundy on the Fox sitcom “Married… with Children”. He landed this role after a Fox casting agent saw him perform in a production of “Of Mice and Men” at the Hartford Theater in Hartford, Connecticut, and invited him to audition. “Married… with Children” was a big hit, and ran for 11 seasons from April 1987 to June 1997. He starred alongside Katey Sagal, who played his character’s wife, Christina Applegate as his daughter, and David Faustino as his son. “Married..with Children” was the show that launched O’Neill into stardom and made him a household name. The “Married” cast was honored in 2009 at the 7th Annual TV Land Award Show.

Personal Life: O’Neill is married to the actress Catherine Rusoff. Together, they have two daughters. In December 2007, he received his black belt in Brazilian Jiu-Jitsu. He was introduced to the practice by his friend, the writer/director John Milius, and has practiced the sport for over 20 years.

“We need to elect leaders who have a strong moral compass. Leaders who are honest, straightforward, and tough – with a love of justice and fair play.”

“I was very slender and small. All my friends were on the team, so I had to make it too. I was a very aggressive player. I wanted to be one of the best, but I just ended up as one of the good ones.”

“I always found that drama, really good drama, has a lot of comedy in it.”

“When you come from where I come from, you’re trying to get approval for something – you don’t know what.”

“I say I’m the best actor in America who’s never done a movie.”