by VIP Net Worth
Chelsea Kane Net Worth:
$4 Million 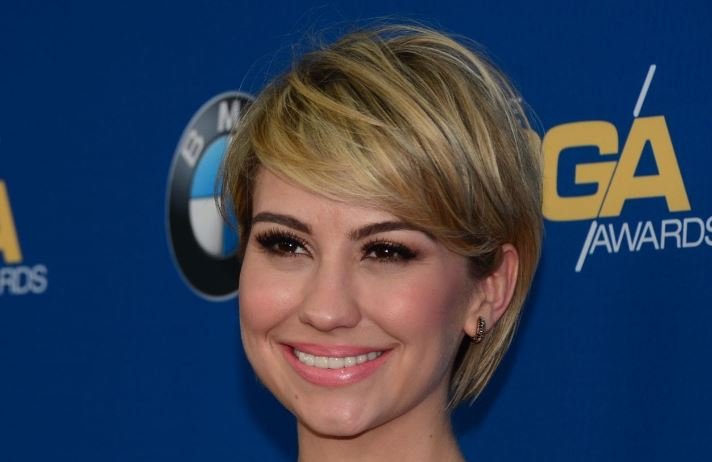 What are Chelsea Kane’s net worth and earnings?

Chelsea Kane Staub Net Worth: Chelsea Kane Staub is an American actress and musician who has a net worth of $4 million. Born in Phoenix, Arizona, in 1988, Chelsea Kane began working at Valley Youth Theatre in her hometown. The school’s notable alumni include actress Emma Stone and “American Idol” winner Jordin Sparks.

“If I could perform on stage with any musical act or performer, it would be Sugar Ray, just to fulfill my childhood dream of singing with Mark McGrath.”

“I think my best teacher and my best study was theater in general. It taught me a lot of patience and a lot of hard work, and I think that theater teaches you that you’ve got to know your stuff because you only get one chance.”

“I don’t know if I could date a single dad. It would depend on the guy.”

“I just want to go to work and play dress up, like, for the rest of my life.”

“Dancing With the Stars’ really opened a lot of doors for me, and I’m so grateful for that.”