by VIP Net Worth
Ricky Jay Net Worth:
$3 Million 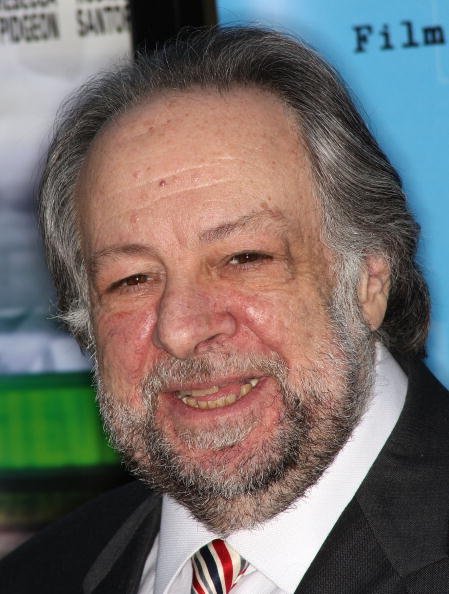 What are Ricky Jay’s net worth and earnings?

Ricky Jay net worth: Ricky Jay was an American magician, actor, and writer who had a net worth of $3 million dollars at the time of his death in 2018. Ricky Jay was born in Brooklyn, New York on January 1, 1946. He was introduced to magic by his grandfather. Throughout the 50s and early 60s, Ricky brought magic to people in a number of non-traditional venues.

“Writing is the only thing in my life that doesn’t get easier. It just doesn’t.”

“I’m probably the only kid in history whose parents made him stop taking music lessons. They made me stop studying the accordion.”

“One of the best sleight-of-hand guys I know is a plumber.”

“I think the toughest thing about being an actor in a film is to be with a director who doesn’t know what they want. And that can be really, really frustrating.”

“I think a lot of people just assumed I came to L.A. to do more television and get into show business.”