by VIP Net Worth
Paula Patton Net Worth:
$10 Million 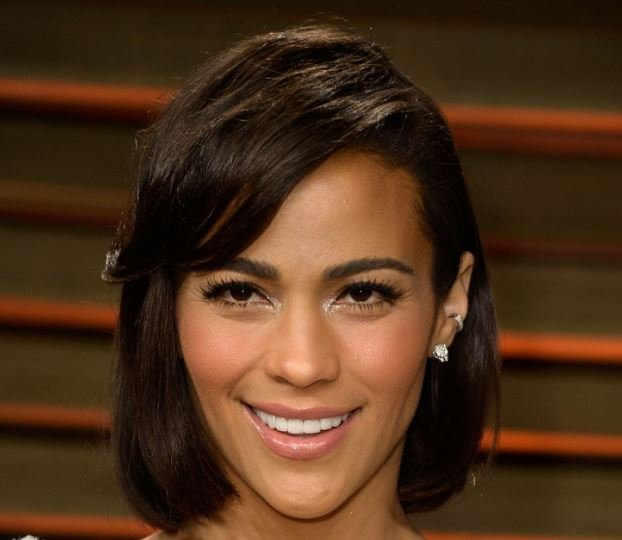 How much is Paula Patton worth?

Paula Patton is an actress and producer who has a net worth of $10 million. Paula Patton is best known for her performances in such films as “Hitch,” “Déjà Vu,” “Precious,” “Mission: Impossible – Ghost Protocol,” and “Warcraft.” Among her other credits are “Swing Vote,” “Just Wright,” “2 Guns,” “Baggage Claim,” “The Perfect Match,” “Traffik,” and “Four Kids and It.” On television, Patton had a main role on the short-lived ABC drama “Somewhere Between” in 2017.

Paula Patton was born on December 5, 1975 in Los Angeles, California to school teacher Joyce and lawyer Charles. She is of European-American descent on her mother’s side, and of African-American ancestry on her father’s. As a teen, Patton went to Alexander Hamilton High School on the Westside of Los Angeles. After graduating, she enrolled at the University of California, Berkeley, where she spent a year before transferring to the University of Southern California’s film school. Following her college graduation, Patton had a three-month assignment making documentaries for PBS.

At the age of 16 in 1991, Patton met 14-year-old singer Robin Thicke at a Los Angeles hip hop club called Balistyx. Thicke asked Patton to dance, and the two began dating a couple years later. In June of 2005, they finally married. Together, they have a son named Julian Fuego who was born in 2010. Later, in early 2014, the couple announced their separation; they filed for joint custody of their son and divorced in March of 2015.

“I’ve always wanted to do a romantic comedy.”

“As a little girl I always dreamed of having a cosmetics contract, which was the cherry on top of ‘making it’ in my opinion.”

“Making African American films are hard in Hollywood. We need to rely on a support network and bring more cohesion to different filmmakers, actors, producers etc. It’s a very difficult business. There aren’t a lot of Africans Americans or people of color in high positions in Hollywood that we can green-light films.”

“Becoming a mother is the best thing that’s happened to me.”

“A movie is painting, it’s photography, it’s literature – because you have to have the screenplay – it’s music. Put a different soundtrack to a comedy and it’s a tragedy. A movie combines all those forms and forces you to pay attention for two hours with a group of people.”