by VIP Net Worth
Nicole Sullivan Net Worth:
$4 Million 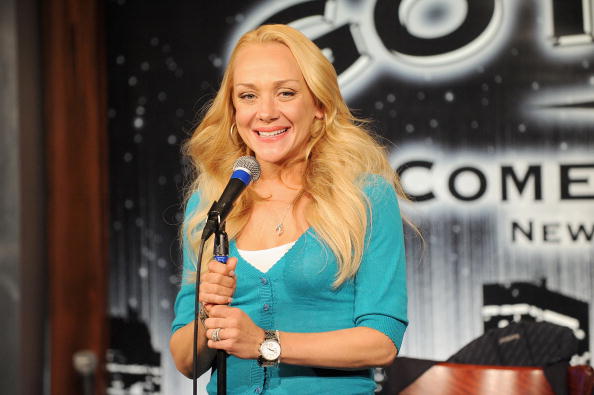 What is Nicole Sullivan’s net worth? Learn all about her earnings!

Nicole married actor Jason Packham in 2006, and they have two sons, Dashel (born May 1, 2007) and Beckett (born August 31, 2009). Sullivan won the first “Celebrity Poker Showdown” championship, earning $100,000 for the non-profit organization Alley Cat Allies. In 2009, Nicole, Jason, and Dashel appeared on the Animal Planet series “It’s Me or the Dog” with their four dogs and three cats.

“I thought that somehow your life would be much different when you’re famous… and it’s not. You just buy more stuff.”

“It’s a lot easier, I think, to be an actor in a movie than to spin a joke on a sitcom.”

“It’s the most amazing cast, a dream cast. We laugh all the time.”

“Part of me wanted something bloody and really fun.”