by VIP Net Worth
Nathan Lane Net Worth:
$20 Million 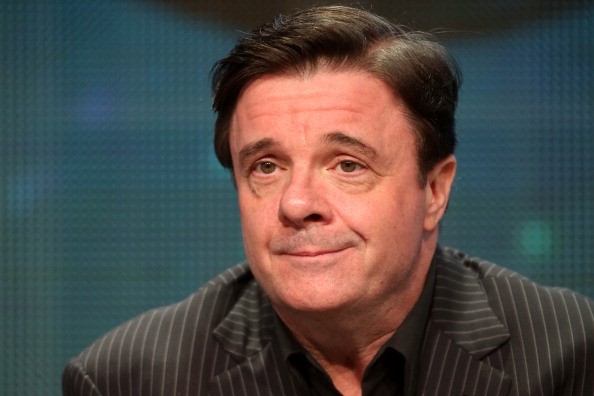 How much is Nathan Lane worth?

Career: Though Nathan received a drama scholarship to Philadelphia’s Saint Joseph’s University, he decided to work instead after he realized that his scholarship wouldn’t cover enough of his college expenses. A different actor named Joseph Lane had already registered with Actors’ Equity, so inspired by the “Guys and Dolls” character Nathan Detroit, Lane decided to start using the first name Nathan. After moving to New York City, he briefly performed stand-up comedy, then began appearing in Off-Broadway productions. He first appeared on Broadway in 1982, playing Roland Maule in Noël Coward’s “Present Laughter,” a role that earned him a Drama Desk Award nomination. Nathan then appeared in Broadway productions of “Merlin” (1983), and “Wind in the Willows” (1985). He made his TV debut in the 1981 miniseries “Jacqueline Susann’s Valley of the Dolls,” and in 1982, he played Jonathan Burns on the NBC sitcom “One of the Boys.” Lane first graced the big screen in 1987’s “Ironweed,” and he soon appeared in “Joe Versus the Volcano” (1990), “He Said, She Said” (1991), “Frankie and Johnny” (1991), “Life with Mikey” (1993), and “Addams Family Values” (1993). In 1994, he voiced Timon in “The Lion King” and he reprised his role in the direct-to-video movies “The Lion King II: Simba’s Pride” (1998) and “The Lion King 1½” (2004) and the TV series “Timon & Pumbaa” (1995).

Personal Life: Lane has said that when he told his mother he was gay, her response to 21-year-old Nathan was, “I’d rather you were dead.” Lane replied, “I knew you’d understand,” and he later quipped, “Once I got her head out of the oven, everything went fine.” Nathan publicly came out in 1999 after the murder of Matthew Shepard, and he has served on the board of Broadway Cares/Equity Fights AIDS. His work with the LGBT community has earned him the Human Rights Campaign Equality Award, The Trevor Project Hero Award, the Gay & Lesbian Alliance Against Defamation Vito Russo Award, and the Matthew Shepard Foundation Making A Difference Award. Lane married writer/theatre producer Devlin Elliott on November 17, 2015, after 18 years together.

“I’m still the fat kid from high school who never had a date.”

“Not to sound too pessimistic, but I just don’t see me having the film career that I maybe hoped for after ‘The Birdcage.’ I think people just didn’t know what to do with me.”

“I have to accept the fact that, no matter what I do, it’s going to annoy someone.”

“There are some people that the press like to pick on and not just the gay press, but the press in general. And some people, the press just doesn’t care about at all.”