by VIP Net Worth
Morgan Freeman Net Worth:
$250 Million 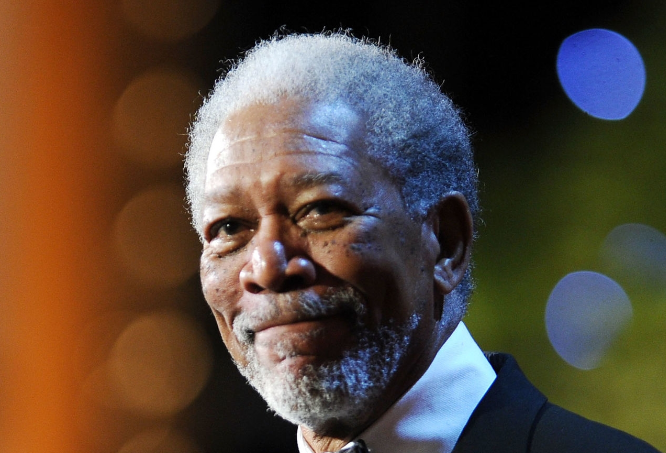 What are Morgan Freeman’s net worth and earnings?

Morgan Freeman Net Worth: Morgan Freeman is an American actor, film director and narrator who has a net worth of $250 million dollars. For over 20 years he has been one of the most famous and in-demand actors in the world. His current net worth would have been much higher had Morgan not been forced to pay his ex-wife a $100 – $200 million divorce settlement in 2010.

Career: In the mid-1960s, Freeman first appeared in an off-Broadway production of a play titled The Niggerlovers and then with Pearl Bailey in an all-African-American Broadway production of Hello, Dolly! in 1968. His first film appearance was in Who Says I Can’t Ride a Rainbow! In 1971. He became a familiar face in America through both work on the soap opera Another World and appearances on The Electric Company, a PBS kids’ show.

Personal Life: Freeman was married to Jeanette Adair Bradshaw from 1967–1979. He married Myrna Colley-Lee in 1984, and they divorced in September 2010. He has four children. His stepdaughter from his first marriage was tragically murdered in 2015 in New York City. She was 33 years old.

“I can only be so long without work before I start getting antsy.”

“This kid came up with Napster, and before that, none of us thought of content protection.”

“But I can say that life is good to me. Has been and is good. So I think my task is to be good to it. So how do you be good to life? You live it.”

“It’s what I learn from the great actors that I work with. Stillness. That’s all and that’s the hardest thing.”

“I want to thank everybody and anybody who ever had anything to do with the making of this picture.”