by VIP Net Worth
Missy Gold Net Worth:
$400 Thousand 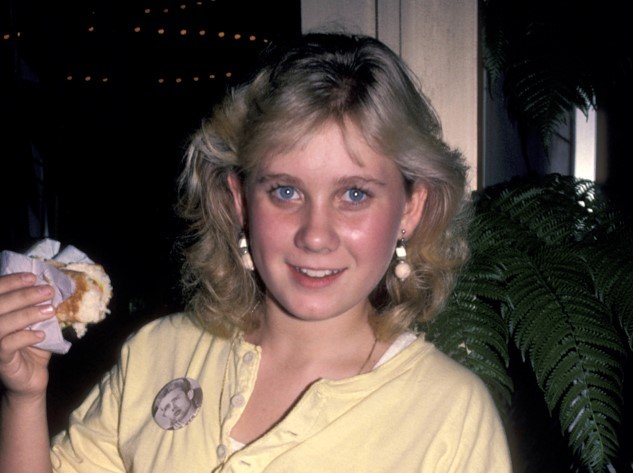 How much is Missy Gold worth?

Missy Gold net worth: Missy Gold is an American former child actress who has a net worth of $400 thousand. Missy Gold was born in Great Falls, Montana in July 1970. She is best known for starring as Katherine “Kate” Olivia Gatling on the television series Benson from 1979 to 1986. Gold has also appeared in episodes of the TV series Captains and the Kings, Rafferty, The Hardy Boys/Nancy Drew Mysteries, Sword of Justice, Eight Is Enough, How the West Was Won, Project U.F.O., Fantasy Island, and Trapper John, M.D. Missy Gold has also appeared in films, shorts, or TV movies such as Ishi: The Last of His Tribute, The Kid from Not-So-Big, Twirl, Blind Tom: The Story of Thomas Bethune, and The Blinkins: The Bear and the Blizzard.  She won a Young Artist Award for Best Young Actress in a Comedy Series for Benson in 1984 and was nominated for three other Young Artist Awards for the same role.