by VIP Net Worth
Michael Dorn Net Worth:
$8 Million 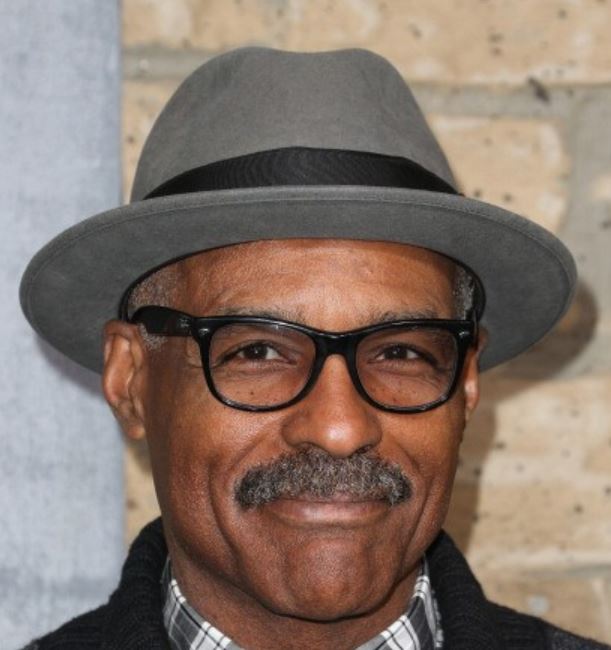 How much is Michael Dorn worth?

Michael Dorn net worth and salary: Michael Dorn is an American actor, and voice artist who has a net worth of $8 million. Michael Dorn is best known for his role as the Klingon Worf from the Star Trek franchise. He has appeared on-screen in more Star Trek episodes & movies as the same character than any other actor.

Career: The first movie he had a role in was in 1976’s “Rocky,” playing Apollo Creed’s bodyguard, for which he was uncredited. He also appeared as a guest on the TV show “W.E.B.” in 1978. The producer was impressed with his work so he introduced Dorn to an agent. From there, Dorn met acting teacher Charles E. Conrad, with whom he studied acting for six months. He then landed a regular role on the TV series “CHiPs.”

Personal Life: His voice grew deeper, as a result of inflecting a bass tone for his Lt. Cmdr. Worf character. He developed a mild skin condition for his years of wearing his “Next Generation” makeup. In 2010, he was diagnosed with an early stage of prostate cancer, which he said informed his choice to become a vegan.

“But now they have it down to a real science where it’s about an hour.”

“I love good comedy. I don’t like bad comedy.”

“I’d love to star in a television series of my own. I love the idea of living with a character for a number of years, watching him grow.”

“I have not been recognized.”