by VIP Net Worth
Mary Lynn Rajskub Net Worth:
$3 Million 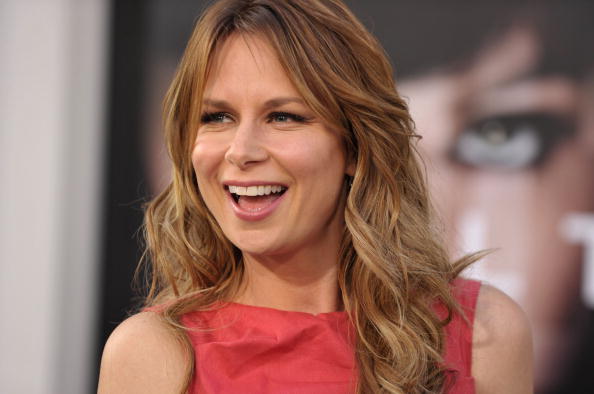 What is Mary Lynn Rajskub’s net worth? Learn all about her earnings!

Mary Lynn Rajskub is an American actress who has a net worth of $3 million. Mary Lynn Rajskub is probably best known for her role as Chloe O’Brian on the television series “24.” She was also a main cast member on the HBO sketch comedy series “Mr. Show with Bob and David” in the 90s. Additionally, Rajskub has appeared in numerous films, including “Sweet Home Alabama,” “Punch-Drunk Love,” “Safety Not Guaranteed,” and “The Tomorrow War.”

Rajskub moved to Los Angeles as a young adult and got a job waiting tables at a Hard Rock Cafe. She also worked as a ticket-taker at a movie theater.

“I have to paint at least two times a week, and there’s not enough time in the day to do everything.”

“I told my agents that I didn’t want to go on the audition. But as that was happening I called my mom, who has been watching the show from the beginning, and my mom said, ‘It’s the coolest show. You have to go.'”

“I had fun doing a lot of low-budget movies and web series. And I got back into stand-up where I started.”

“Chloe is really just like an exaggerated aspect of myself.”