Lesley-Anne Down Net Worth

by VIP Net Worth
Lesley-Anne Down Net Worth:
$10 Million 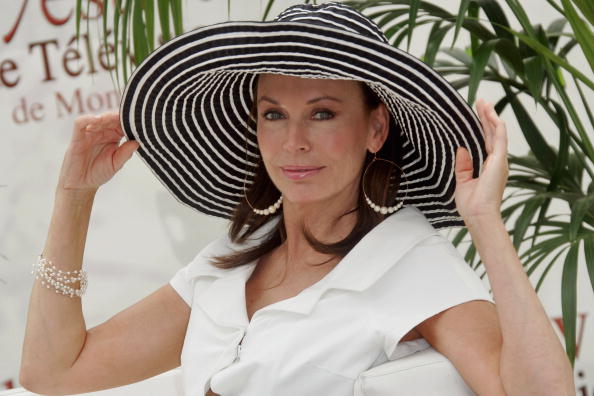 What is Lesley-Anne Down’s net worth? Learn all about her earnings!

Lesley-Anne Down Net Worth: Lesley-Anne Down is a British actress who has a net worth of $10 million. Lesley-Anne Down was born March 17, 1954 in Wandsworth, London, England. She is best known as Georgina Worsley in the ITV drama series Upstairs, Downstairs (1973–75). Down also received recognition for her performances in the films The Pink Panther Strikes Again (1976), A Little Night Music (1977), The First Great Train Robbery (1979), Hanover Street (1979), Sphinx (1981) and Nomads (1986).

“It wasn’t sexual in its element. I wasn’t being exploited. I was doing what happened. It was very challenging because I played Phyllis from 15 years old to 53 when she died of breast cancer.”

“The curtains would open and it would be just her standing in some ludicrous pose, like Aphrodite.”

“That Days of Our Lives thing for a week nearly killed me.”

“We’ve all listened to Dr. Laura Schlessinger, haven’t we? We all know how not to play a psychiatrist.”

“When I get to my deathbed, I don’t want to take my last breath and say, Well, how glorious. I’ve left the world my acting credits. I won’t even think that.”