by VIP Net Worth
Kiki Shepard Net Worth:
$4 Million 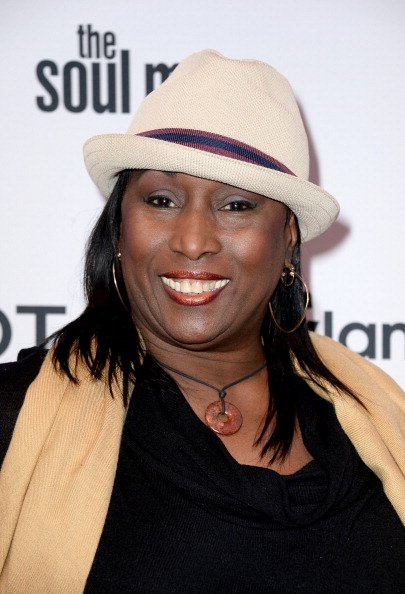 What is Kiki Shepard’s net worth? Learn all about her earnings!

Kiki Shepard net worth: Kiki Shepard is an American television personality, actress and voice actress who has a net worth of $4 million. Kiki Shepard is probably most famous for being the long-running host of “It’s Showtime at the Apollo”. Kiki was born on July 15, 1951 in Tyler, Texas. Her birth name is Chiquita Renee Shepard. She co-hosted the show from 1987 until 2002.  The show features a mix of both up-and-coming and professional music and comedy acts. The show is perhaps most famous for its Amateur Night competition that is held at the Apollo Theater in Harlem. After leaving “It’s Showtime at the Apollo”, Kiki briefly hosted a show called “Showtime in Harlem!” that only lasted one season. Kiki has also acted in many movies and TV shows including “A Different World”, “Baywatch”, “NYPD Blue”, and more. In 2016, Showtime at the Apollo was revamped with Steve Harvey serving as the main host.