by VIP Net Worth
Karen Black Net Worth:
$10 Million 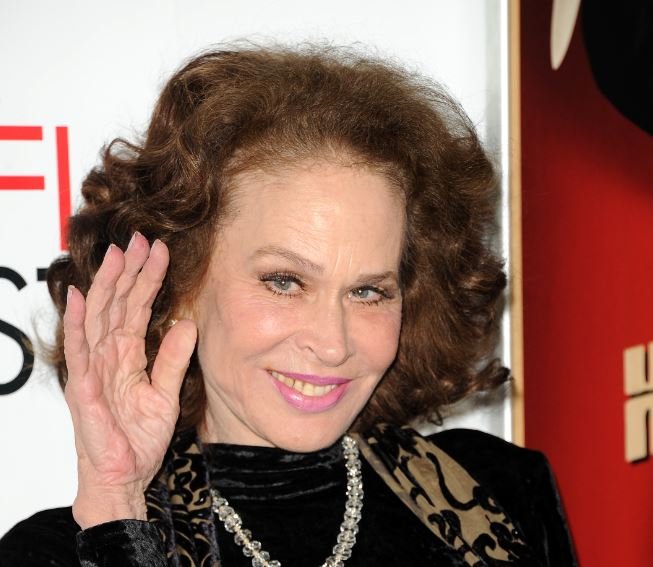 How much is Karen Black worth?

Karen Black net worth: Karen Black was an American actress, screenwriter, singer, and songwriter who had a net worth of $10 million. Karen Black was born in Park Ridge, Illinois in July 1939 and passed away in August 2013. She gained fame starring in several independent films in the 1970s. She starred on Broadway and then in films such as You’re a Big Boy Now, Easy Rider, Five Easy Pieces, The Great Gatsby, Trilogy of Terror, Burnt Offerings, Nashville, The Day of the Locust, Airport 1975, Family Plot, Come Back to the Five and Dime, Jimmy Dean, Jimmy Dean, Invaders from Mars, House of 1000 Corpses, and more.

“If I turn on the television, am I to believe that that is America? I’m sorry, I don’t believe that’s America.”

“If you didn’t know that I am an actress, I don’t think you could tell from my lifestyle. I cook and cook and cook. I like to be with my daughter. She’s 16, so of course I bore her.”

“I love coloring books. I keep some by my bed.”

“I am the least intimidating person. I think I would have done better in my career if I were a little more intimidating. Even the maid who comes to work for me once a week has found out that she can just trample over me… I’m a Cancer! We are not ferocious people.”