by VIP Net Worth
Jung Hae-in Net Worth:
$14 Million 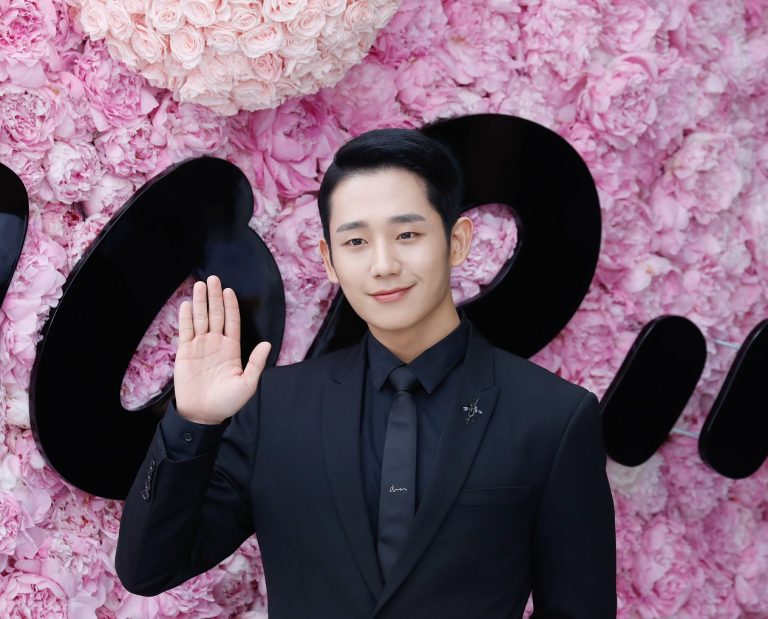 What is Jung Hae-in’s net worth? Learn all about his earnings!

Jung Hae-in is a South Korean actor who has a net worth of $14 million. Jung Hae-in has risen to fame for his roles in “Bride of the Century,” “While You Were Sleeping,” “Something in the Rain,” and “Snowdrop.”

Jung officially debuted in 2014 at the age of 26 in the television series “Bride of the Century.” The same year, he also appeared in the indie film “The Youth.” He also was cast in the historical series, “The Three Musketeers” and had a number of cameo roles and minor appearances in other films and television shows in the early years of his career. He made a well-known appearance as the love interest in “Guardian: The Lonely and Great God.”

Similar to many other stars in the Korean entertainment industry, Jung’s personal life is kept under tight wraps and he is said to be single. However, he once divulged in an interview that he is interested in dating and is attracted to women who feel comfortable expressing their emotions. There have been rumors that Jung was romantically involved with some of his co-stars, though none have been officially proven and Jung maintains that he has only even been close friends with his colleagues. Jung has a huge fan base throughout South Korea as well as the broader Asian continent.