by VIP Net Worth
John Wesley Shipp Net Worth:
$2 Million 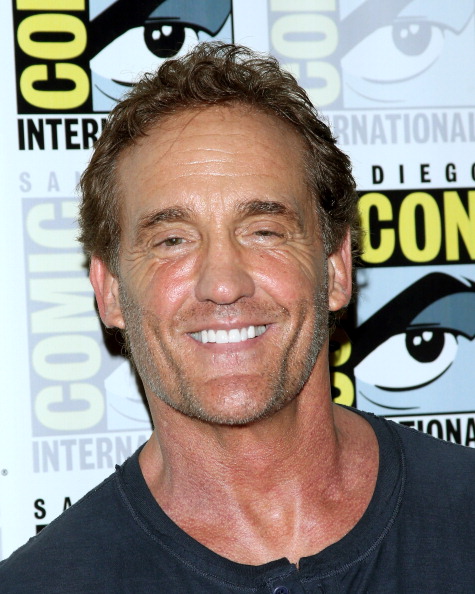 What is John Wesley Shipp’s net worth? Learn all about his earnings!

John Wesley Shipp Net Worth: John Wesley Shipp is an American actor who has a net worth of $2 million dollars. Shipp was born in Norfolk, Virginia in January 1955. Shipp has appeared on multiple soap operas, playing Kelly Nelson on Guiding Light, Martin Ellis on Santa Barbara, Blanchard Lovelace and Eddie Ford on One Life to Live, Carter Jones on All My Children, and Douglas Cummings on As the World Turns.

“Comic books have gone mainstream. The audience is there.”

“Whatever I had to prove in the ‘Flash’ world about myself as an actor, I proved as Henry Allen.”

“I think that whole aura of marriage and family is desirable, especially when you’re involved in this kind of business. You want that security in your personal life.”

“The stage is bigger than life. There you are projecting to an audience. In television, you’re drawing the camera in to you. And with TV, there isn’t that immediate feedback from an audience. You do hours and hours of taping and never get that response.”

“When I first heard about ‘The Flash,’ I said, ‘No thanks.’ I thought I’d just be running around in a union suit.”