by VIP Net Worth
Jay Ryan Net Worth:
$3 Million 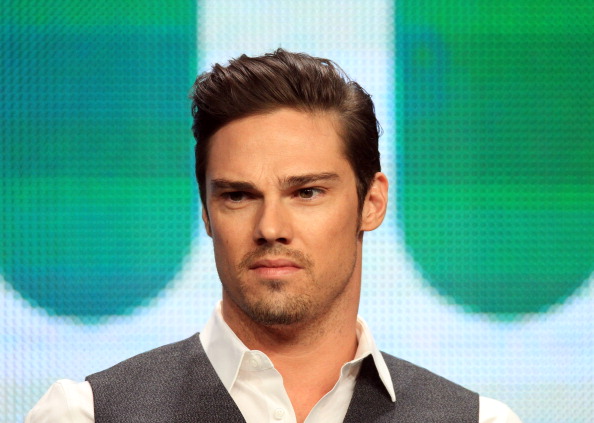 What is Jay Ryan’s net worth? Learn all about his earnings!

Jay Ryan net worth: Jay Ryan is a New Zealand actor who has a net worth of $3 million. He is best known for starring in TV series including Neighbours, Go Girls, Top of the Lake, Beauty & the Beast, and Mary Kills People.

“I was shooting a mini-series for Sundance/BBC, called ‘Top of the Lake,’ that was shot by Jane Campion, who’s a beautiful native New Zealander and famous film director. The role I was playing was very intense, and they shaved half my hair off. So, I looked like this post-apocalyptic character.”

“I always seem to get parts where I play the sports professional – and that’s not me at all!”

“I guess I did get to tick a big one off the bucket list, though, and that was being on a giant billboard smack-bang in the hub of Hollywood Boulevard. That was… well, pretty Hollywood.”

“I was a very hyper-active child and my parents just didn’t know what to do with me.”

“The network made me join Twitter. I am very scared of social media, and I don’t know how to use it, so it’s kind of trial and error.”