by VIP Net Worth
Jared Leto Net Worth:
$90 Million 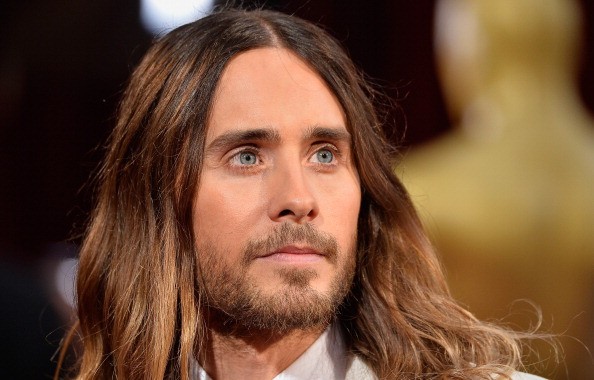 What is Jared Leto’s net worth? Learn all about his earnings!

Jared Leto Net Worth and Salary: Jared Leto is an American actor and musician who has a net worth of $90 million. He first rose to fame for his portrayal Jordan Catalano on the teenage drama “My So-Called Life” (1994 – 1995), and he has starred in several notable films, including “Prefontaine” (1997), “Fight Club” (1999), “Girl, Interrupted” (1999), “Dallas Buyers Club” (2013), and “Suicide Squad” (2016). Leto has won dozens of awards for his work, including an Academy Award and Golden Globe for “Dallas Buyers Club.” In addition to his acting work, Jared has performed lead vocals, guitar, bass, and keyboard in the band Thirty Seconds to Mars since 1998.

Acting Career: Leto moved to Los Angeles in 1992 and got his big break 2 years later when he was cast as Jordan Catalano on ABC’s “My So-Called Life.” Though the series earned critical acclaim, it was cancelled after its first season. Jared made his big screen debut in 1995’s “How to Make an American Quilt,” and he won praise from critics for his portrayal of runner Steve Prefontaine in 1997’s “Prefontaine.” In 1998, he appeared in the horror movie “Urban Legend,” which grossed an impressive $72.5 million at the box office, and “The Thin Red Line,” which earned Jared and his castmates a Satellite Award. Leto finished out the 1990s with “Fight Club” and “Girl, Interrupted,” and in 2000, he played a heroin addict in “Requiem for a Dream” and met a grisly end in “American Psycho.”

Personal Life: Jared was in a relationship with actress Cameron Diaz from 1999 to 2003; he has also dated actresses Scarlett Johansson and Ashley Olsen. Passionate about animal rights, Jared is a vegan, and PETA named him the Sexiest Vegetarian of 2014. He supports several charitable organizations, including Art of Elysium, Habitat for Humanity, and the J/P Haitian Relief Organization, and the World Wide Fund for Nature appointed him a global ambassador in 2015.

“I used to like to break into other people’s houses and sit in their rooms. I found it very comforting to be in someone’s empty house.”

“It’s not like I’m hanging out at shopping malls or going to celebrity golf tournaments. I’m so in my own little world. I got my dog, my music, my brother, a couple of friends.”

“I think that to explore the uncomfortable and the politically incorrect is the job of the artist.”

“I think I remember from the offset I said, ‘I’ve visited this territory. This isn’t for me.’ And then I read the script and I said, ‘You know, this is completely something different. This is a whole new life.'”

“Teens are always shown as one dimensional. They’re stereotyped. When I was in high school, I cared about more than getting a date or making the team.”