by VIP Net Worth
Jan Smithers Net Worth:
$6 Million 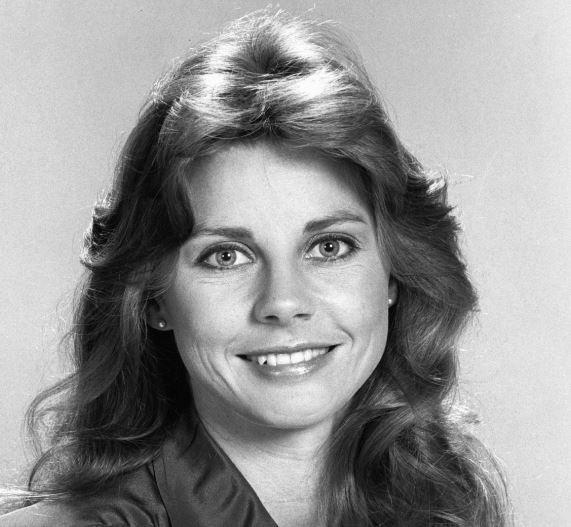 What is Jan Smithers’ net worth? Learn all about her earnings!

Jan Smithers Net Worth: Jan Smithers is an American actress who has a net worth of $6 million dollars. Jan Smithers was born in North Hollywood, California on July 3 1949. Her full name is Karin Jan Smithers. The family settled in Woodland Hills, California where Jan attended William Howard Taft Charter High School. Her father was a lawyer and her mother was a homemaker. A natural in front of the camera, Jan began to model in her teens. She was discovered on the beach by a photographer while playing hookie from school. In March 1966 a photo of Jan riding on the back of a motorcycle was featured on the cover of Newsweek magazine. The story was titled “The Teen Agers – A Newsweek Study of what They’re Really Like”. The magazine launched her modeling career and Jan a mini celebrity. It was her first introduction to the limelight.

Personal Life: In 1971, Jan Smithers married Kipp Whitman, with the union lasting a year. She wed actor James Brolin in 1986 after meeting on the set of a show called “Hotel”. They had one daughter together named Molly. Jan and James divorced in 1995. While they were married Jan was step mother to James’ two other children from a previous marriage, including actor Josh Brolin. One year after their divorce, James began dating Barbra Streisand. She spent several years living in Canada but today Smithers lives in Ojai, California. Today she is passionate about meditation and yoga. She has traveled to India a number of times and supports a number of Indian charities. She is also passionate about the environment, specifically being pro solar energy and very against nuclear energy.