by VIP Net Worth
Jamie Chung Net Worth:
$5 Million 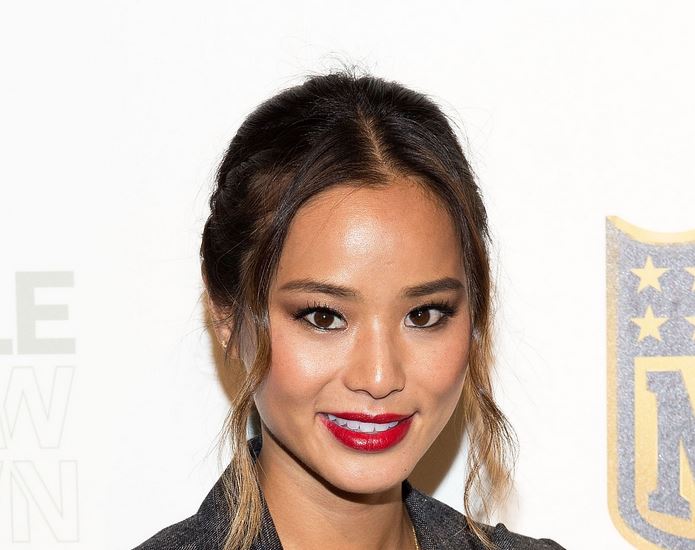 What are Jamie Chung’s net worth and earnings?

Jamie Chung net worth: Jamie Chung is an American actress who has a net worth of $5 million dollars. Born in San Francisco, California, Jamie Chung was a student at the University of California at Riverside. She first gained national attention appearing on MTV’s “The Real World: San Diego” in 2004. She subsequently appeared on the “Real World/Road Rules Challenge” spin-off show, and went on to win with her teammates.

“To be honest with you, I’m more of a girl’s girl. I’m much more comfortable being around other girls.”

“You need to challenge your body in different ways, but I think the best way is to go for a run and stretch out your body.”

“We’d only speak Korean at home. They wouldn’t let us have sleepovers and sent us away to Korean church camp during the summers. We had weird food concoctions, too, so instead of spaghetti bolognese, we had rice bolognese with kimchi.”