by VIP Net Worth
Jack Scalia Net Worth:
$5 Million 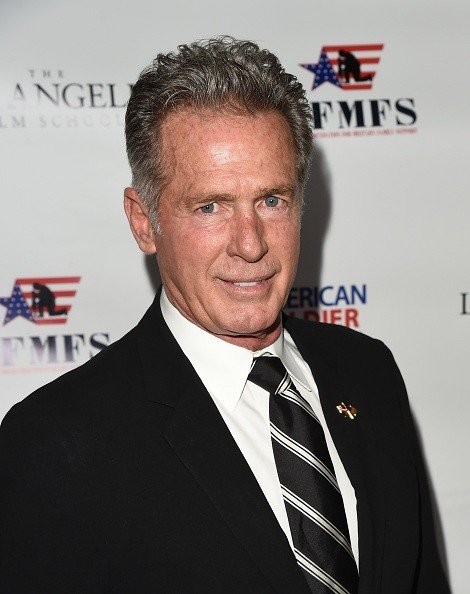 What are Jack Scalia’s net worth and earnings?

Jack Scalia net worth: Jack Scalia is an American actor who has a net worth of $5 million. Jack Scalia was born in Brooklyn, New York in November 1950. Before acting he was a baseball pitcher who was drafted by the Montreal Expos. Scalia was injured and never got to play in Major League Baseball.

“Our firefighters are our last line of defense, baby.”

“I remember fear and I remember the potential of nuclear war.”

“There’s a greatness in this country many of the kids today don’t know.”

“My family has served the country in almost every major war since the Civil War.”