by VIP Net Worth
Hunter Schafer Net Worth:
$4 Million 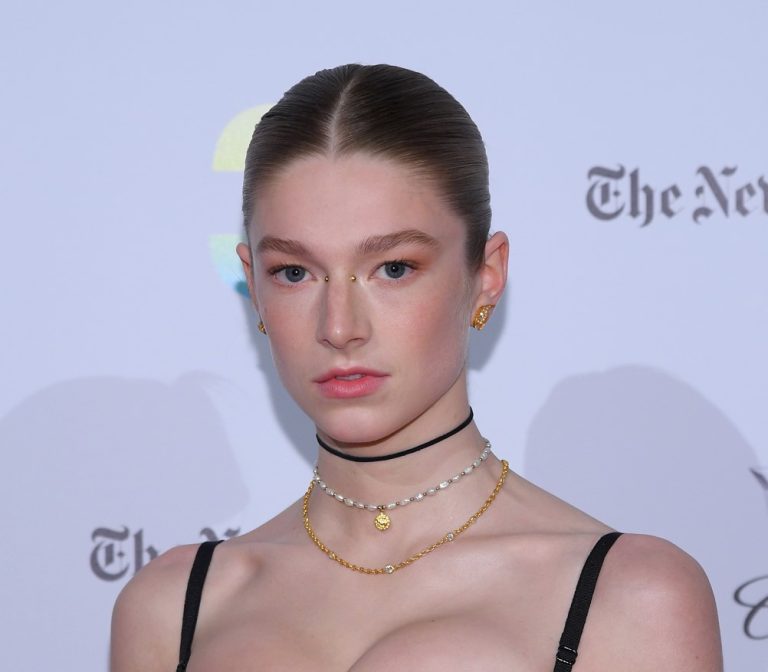 How much is Hunter Schafer worth?

Hunter Schafer is an actress, fashion model, and LGBTQ activist who has a net worth of $4 million. Hunter Schafer is best known for playing transgender high school student Jules Vaughn on the HBO teen drama series “Euphoria.” As a model, she has worked with numerous high-profile brands including Calvin Klein, Prada, Vera Wang, Tommy Hilfiger, Emilio Pucci, and Marc Jacobs. Schafer also gained recognition for becoming the youngest plaintiff in the ACLU’s case against North Carolina’s gender-discriminatory Public Facilities Privacy & Security Act in 2016.

As a fashion model, Schafer has appeared in advertisements and on the runway for numerous major fashion houses. She has modeled for Dior, Coach, Vera Wang, Calvin Klein, Helmut Lang, Rick Owens, Emilio Pucci, Marc Jacobs, Thierry Mugler, Dior, and Miu Miu, among others. Schafer has walked in New York Fashion Week and London Fashion Week, and has been featured in publications around the world.

Schafer is a transgender woman; she made her transition as a freshman in high school after being diagnosed with gender dysphoria. In 2019, she said she identified as something close to a lesbian, while later, in 2021, she wrote on Twitter that she felt she was either bisexual or pansexual. In February of 2022, it was revealed that Schafer was in a relationship with her “Euphoria” costar Dominic Fike.

“I’m interested in everything. If I had enough time on this earth, I’d like to learn every art practice.”

“I had never really acted before, so I really didn’t know what I was doing. The casting director for ‘Euphoria’ set me up with an acting coach in New York, and he completely flipped my world around. The way you learn to utilize your brain and your emotions really freaked me out.”

“More than anything, I just want people to, like, let themselves be taken on the ride that ‘Euphoria’ will be over eight episodes and just, like, let it, like, hit them.”

“Modeling for a year taught me a lot. I got very involved in the fashion industry and met a bunch of people who I admired.”

“I do find myself missing the energy of New York more and more often as my time away from the city progresses.”