by VIP Net Worth
Hunter Parrish Net Worth:
$4 Million 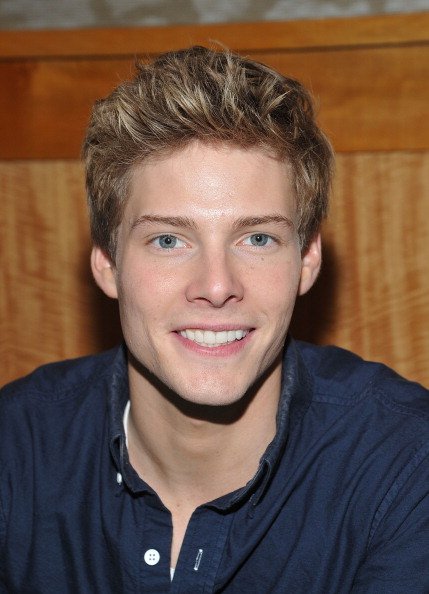 What is Hunter Parrish’s net worth? Learn all about his earnings!

Hunter Parrish net worth: Hunter Parrish is an American actor and singer who has a net worth of $4 million dollars. Born in Richmond, Virginia, Hunter Parrish began his professional career appearing in guest starring roles on television, and then branched out into film. His projects have included, “The Guardian”, “Sleepover”, “Premonition”, “Down in the Valley”, “Summerland”, and “CSI: Crime Scene Investigation”.

“I’ve written probably over 200 songs that have a verse and a chorus and that’s it.”

“My morals are important to me.”

“Maybe I’m a better actor when I know there’s going to be an older woman involved.”

“People sometimes forget how important Broadway is as a place for young actors to grow.”