by VIP Net Worth
Gong Li Net Worth:
$100 Million 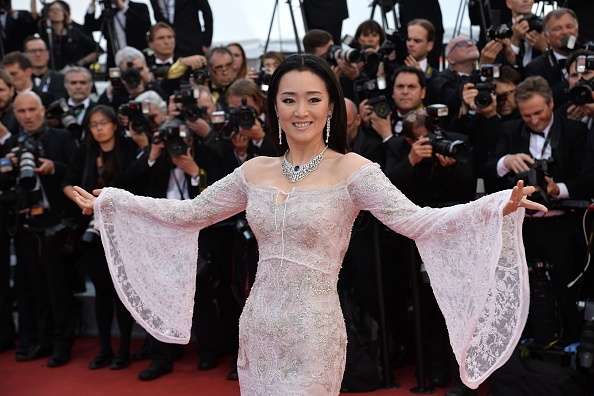 What are Gong Li’s net worth and earnings?

Gong Li Net Worth: Gong Li is a Chinese actress who has a net worth of $100 million. Gong Li was born in Shenyang, China in December 1965. She is the youngest of five children. Li was denied entrance to China’s top music school but graduated from the Central Academy of Drama in Beijing.

“People keep pushing me to be the center of attention… I would prefer to be on the sidelines, because that’s where you see more.”

“My life has been that of someone who has moved from the countryside to the society. To make that transition, I have had to learn a lot.”

“I am Chinese – it doesn’t matter what other people say.”

“Fans in China are very different from those overseas. In China, many people really love me and care about my life. But there is always some jealousy mixed up in this feeling of love. I think that is the big difference. Overseas, there is none of that.”