by VIP Net Worth
Ginger Zee Net Worth:
$2.5 Million 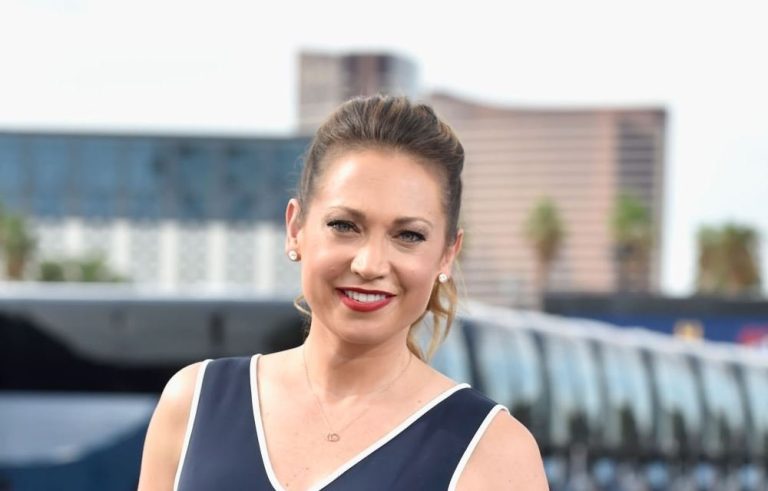 What is Ginger Zee’s net worth? Learn all about her earnings!

Ginger Zee is an American television personality who has a net worth of $2.5 million and an annual salary of $500 thousand. Ginger achieved public notoriety while working as the chief meteorologist for ABC News.

After finishing her university studies, Zee took a number of entry-level television meteorologist jobs around the country and started to go by psudeonym Ginger Zee rather than her full name. She worked in Flint, Michigan, Merrillville, Indiana, Grand Rapids, Michigan, and Birmingham, Alabama. In 2006, she landed a job at WMAQ in Chicago, Illinois, an NBC owned and operated station. During her time at WMAQ from 2006 to 2011, Zee was once asked to fill in as the guest meteorologist on the weekend edition of “The Today Show,” thus fulfilling her early career goal.

In August of 2013, Zee got engaged to Benjamin Colonomos, a WNBC personality known as Ben Aaron. They were married in June of 2014 and then had their first child together, a son named Adrian, in December of 2015. In August of 2017, Zee announced she was pregnant with her second child. In February of 2018, the couple welcomed their second son, Miles, into the world. The family lives in Manhattan.

“We’re all more complex than the person we put out there.”

“I was, am, and likely forever will be a huge mess.”

“I want people to know me.”

“I grew up a ‘Ginger,’ and I liked having a somewhat unique name.”

“Professional highlight of 2011 was definitely getting the job at ABC.”