by VIP Net Worth
Frances McDormand Net Worth:
$100 Million 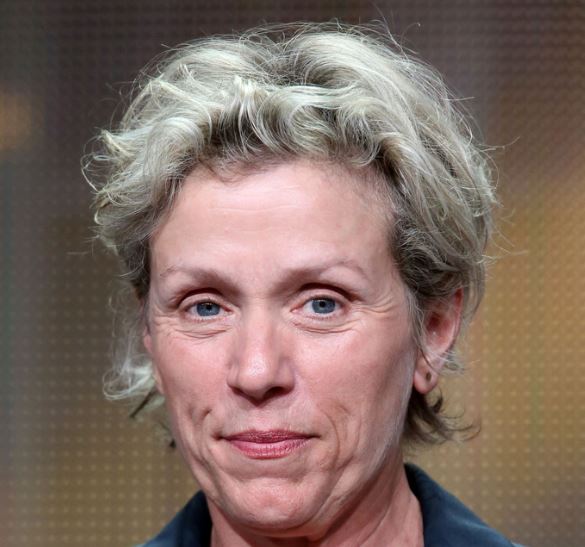 What is Frances McDormand’s net worth? Learn all about her earnings!

Frances McDormand is an American film and stage actress who has a net worth of $100 million. This is a combined net worth with her husband of nearly four decades, director Joel Coen.

At the beginning of her acting career, McDormand focused on the world of theatre. Her early roles were in plays like “In a Fine Castle.” She then appeared in “Blood Simple,” the first film made by the Coen Brothers. At this point, she had married Joel. She then went on to appear in “Raising Arizona” and furthered her career with roles in TV shows like “Hill Street Blues” and “The Twilight Zone.” During this period, she continued to appear in a number of high-profile Broadway plays such as “A Streetcar Named Desire.”

“I buy books, I have shelves of books. I love to read.”

“I haven’t done much press for many reasons, but mostly because it’s not an interesting dialogue about work that’s been done. It’s turned into something else. It’s become this ridiculous other thing.”

“I’ve always known that I’ll have a career for the rest of my life because they’ll always make movies about men, and men need women in their lives. But, when it comes to telling a woman’s story, they’re complex, circular, and not genre-driven.”