by VIP Net Worth
Elizabeth Banks Net Worth:
$50 Million 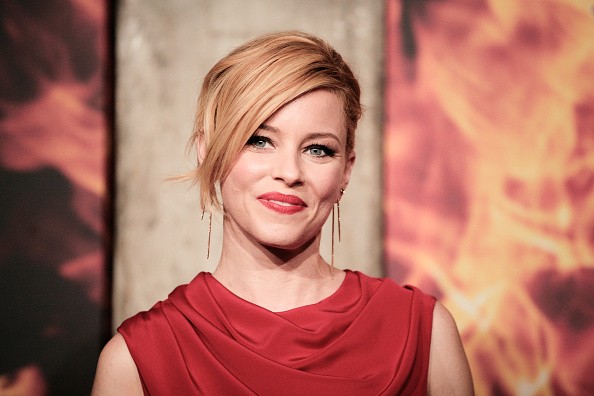 What is Elizabeth Banks’ net worth? Learn all about her earnings!

Upon getting serious about acting and joining the Screen Actors Guild, Banks changed her name to the one we know today since there was already an Elizabeth Mitchell on the SAG rolls. Later that same year, Banks made her on-screen debut in the independent film Surrender Dorothy. A few years after that she then landed a small but memorable part in 2001’s Wet Hot American Summer directed by David Wain and starring a cast of many future stars, including Bradley Cooper (she’s gone on to reprise her role in two follow-up series to the film on Netflix). In 2002 she played the character of Betty Brant in Spider-Man, followed in 2003 by appearances in Seabiscuit and The 40-Year-Old Virgin alongside Steve Carrell in 2005.

She has been married to sportswriter Max Handelman since 2003. The couple met on her first day at the University of Pennsylvania in 1992. They have two children together, sons Felix and Magnus Mitchell.

“Some big actresses told me a few things that inspired me. One said that the biggest challenge for a female actress was to make sure they are not profoundly bored. Another told me to just do whatever you want – do anything.”

“I can hang with the dudes because I love beef and baseball and driving fast and flirting. I understand where men are coming from, and I’m interested in typically male endeavors. But I can also wear the short skirt and cheerlead.”

“I do try to eat healthy, and I find that’s easiest when I just avoid the Doritos aisle at the grocery store.”

“What I love about Twitter specifically is that reciprocity is not guaranteed, nor expected. In other words, I can go one way. I can put things out. I don’t have to respond to everybody.”

“Portion control is a real problem. My husband and I always split one appetizer and one entree. I’m sure waiters hate us.”