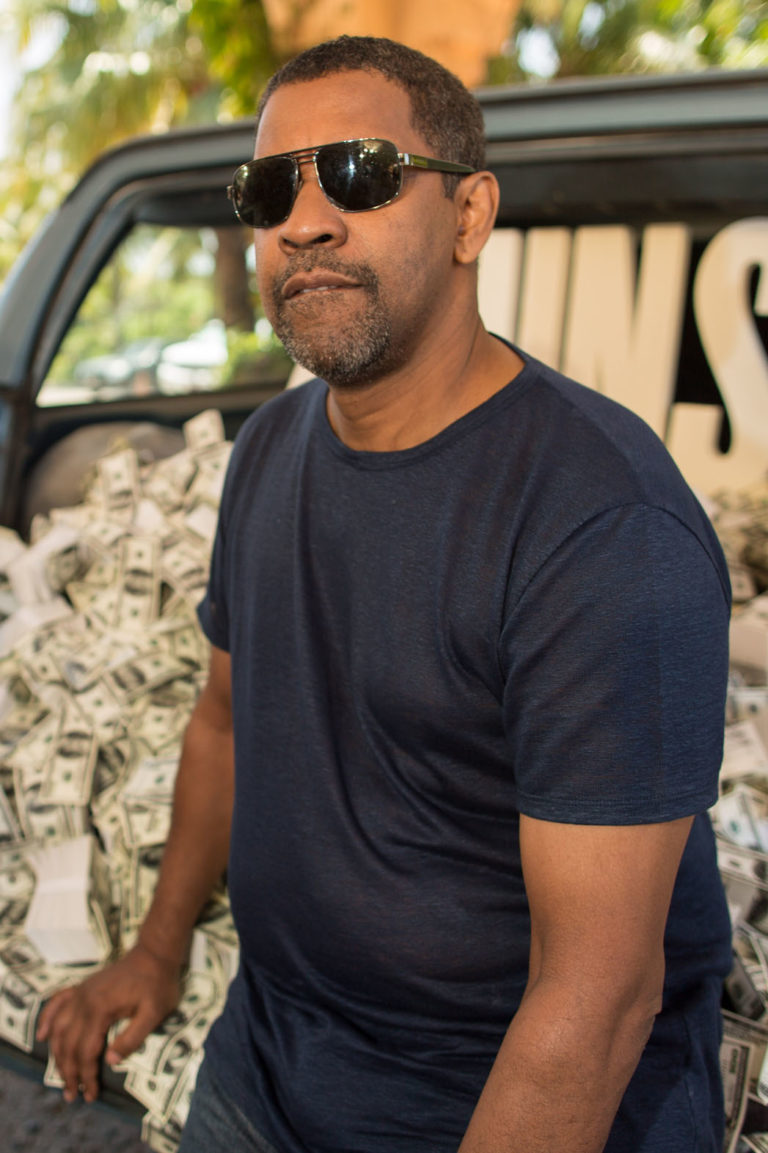 American actor Denzel Washington has estimated net worth of $ 140 Million. His name is a guarantee for various box office movies which are grosses multimillion dollars world wide. Even his age is about 61 years old; Denzel Washington is quite productive and still earns so much money from several projects and movies.

Denzel Washington made his first Hollywood appearance in the 1981 film Carbon Copy. His name raised to stardom after portrayed the title character of 1992’s movie Malcolm X. He also appeared in the Virtuosity film and earns $7,500,000 as its salary. Washington then received another $10,000,000 for his role in Courage under Fire film. In 1998, Denzel Washington becomes one of the highest paid actors in the world after earned $12,000,000 for his role in The Siege and Fallen. His last film in 1990s entitled The Hurricane earns him $10,000,000 as his salary. 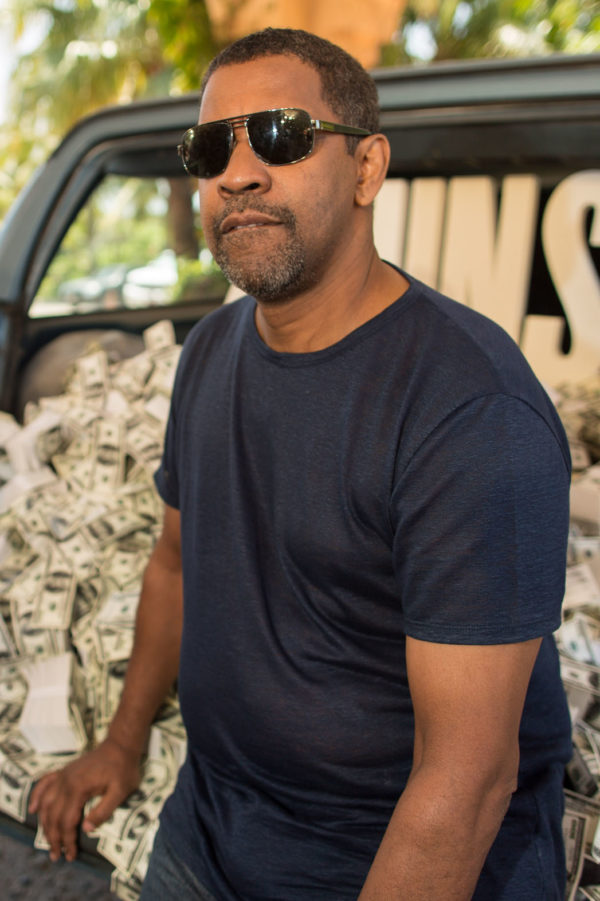 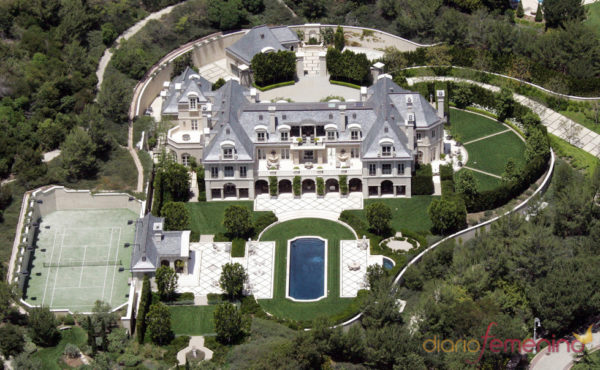