by VIP Net Worth
Denis Leary Net Worth:
$30 Million 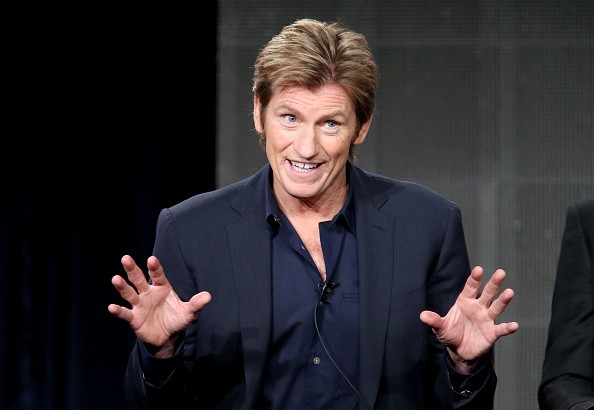 How much is Denis Leary worth?

Denis Leary Net Worth and Salary: Denis Leary is an American actor and comedian who has a net worth of $30 million. He is perhaps best known for starring in and creating the show “Rescue Me.” As a result of his creative input to this show, Leary received two Primetime Emmy nominations – one for acting, and one for writing. In addition, Denis wrote and starred in the FX series “Sex & Drugs & Rock & Roll.”

Career: Denis Leary’s career began in Boston comedy clubs. In 1990, he appeared on “The Rascals Comedy Hour,” which helped him gain notoriety. He then appeared on shows like “Lenny Clarke’s Late Show” while also working as a writer. After developing his stage persona, Leary appeared on the MTV game show “Remote Control.” A famous rant about R.E.M. also helped him become more famous. During the 90s, Leary released two comedy albums: “No Cure for Cancer” and “Lock ‘n Load.”

“The Social Wishlist on Facebook is a great example of everything right about social media.”

“I’ve eaten things that didn’t complain this much.”

“With any actor, if you know your character well enough, you’ll know pretty much what he would say under any circumstance, or whatever situation might rear its head.”