by VIP Net Worth
Cicely Tyson Net Worth:
$10 Million 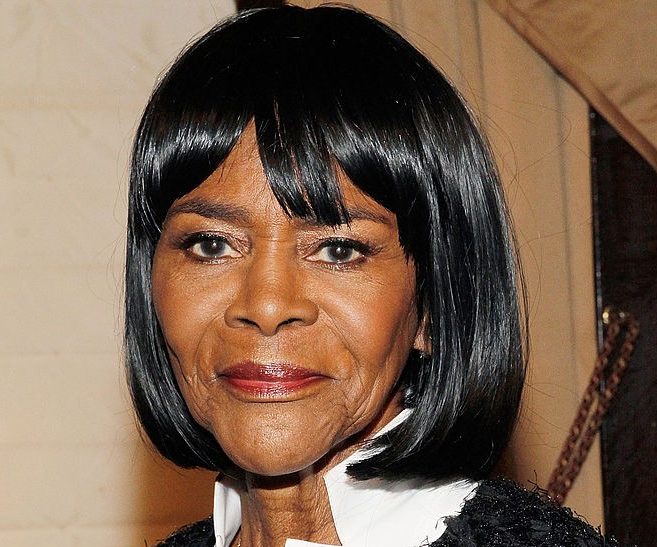 What are Cicely Tyson’s net worth and earnings?

Cicely Tyson net worth: Cicely Tyson was an American actress who had a net worth of $10 million dollars at the time of her death in 2021. During her iconic career, Cicely won three Emmy Awards, a Screen Actors Guild Award, a Tony, a Peabody and an honorary Academy Award.

“One lady told me that before she saw ‘Sounder’ she didn’t believe black people could love each other, have deep relationships in the same way as white people.”

“Unless a piece really said something, I had no interest in it. I have got to know that I have served some purpose here.”

“I have learned not to allow rejection to move me.”

“The choices of roles I made had to do with educating and entertaining. And as a result I found myself working only every two or three years.”

“I feel so guilty about the state of young people today. And I say that because our generation fought for everything. We fought to sit down at a counter, to sit on a bus. They were left with nothing to fight for.”