by VIP Net Worth
Caroll Spinney Net Worth:
$8 Million 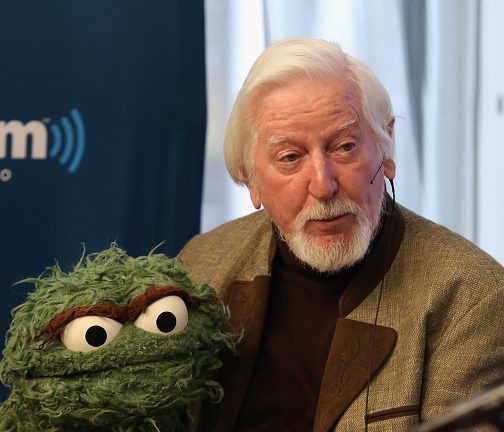 What is Caroll Spinney’s net worth? Learn all about his earnings!

Caroll Spinney net worth and salary: Caroll Spinney was an American puppeteer and cartoonist who had a net worth of $8 million at the time of his death in 2019. Caroll was most famous for playing the characters Big Bird and Oscar the Grouch on the television series Sesame Street.

“When I was eight, I bought my first puppet. It was a monkey, and I paid five cents for it. I collected some scrap wood and built myself a puppet theatre. I made 32 cents with my first show, which I thought was pretty good, and that’s when I knew I would be a puppeteer when I grew up.”

“Big Bird went through his very human kind of struggles as a child. No other children’s character has been that complete and detailed.”

“I have a strong memory of my early childhood. I can remember life before I was two. I remember being toilet-trained like it was last week – and it wasn’t last week.”

“When he first started – Jim Henson, who created Bid Bird and Oscar – he said Big Bird was just a big, goofy guy. And it was – a script came along and I said, ‘I think Big Bird would be much more useful to the show if he were a child learning all the things we were teaching in the show.’ And so he didn’t know the alphabet, even, for instance.”

“I’ve learned to say, ‘I’m a friend of Big Bird. He even taught me how to sound like him.'”