Carlos Slim Net Worth and Assets 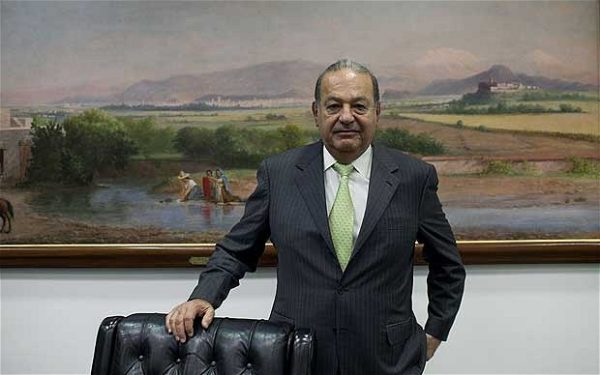 Mexican businessman Carlos Slim Helú has estimated net worth of $ 76.4 Billion making him as the richest person in the world. Carlos Slim Helu is a businessman who came from Mexico. He is also the CEO of a company engaged in the field of telecommunications, namely Telefonos de Mexico, Telcel and América Móvil.

In 2013, Carlos Slim Helú was named the number one richest person in the world by Forbes Magazine. In 1990 the telecommunications company Telefonos de Mexico (Telmex) in less good condition, Carlos bought from the government by cooperating with Southwestern Bell Corp. and France Telecom. He improved telephone service in Mexico, with a bid in the form of a local connection, phone directory, long distance, mobile, and internet. 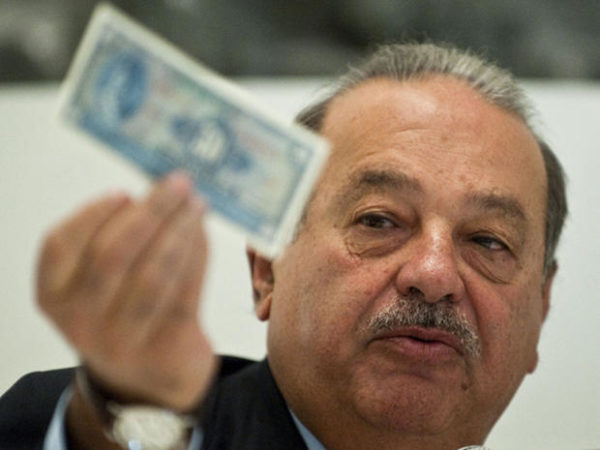 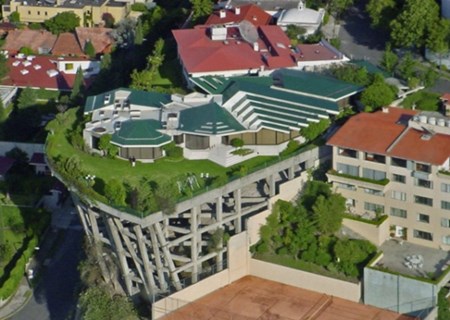