by VIP Net Worth
Alexander Ludwig Net Worth:
$3 Million 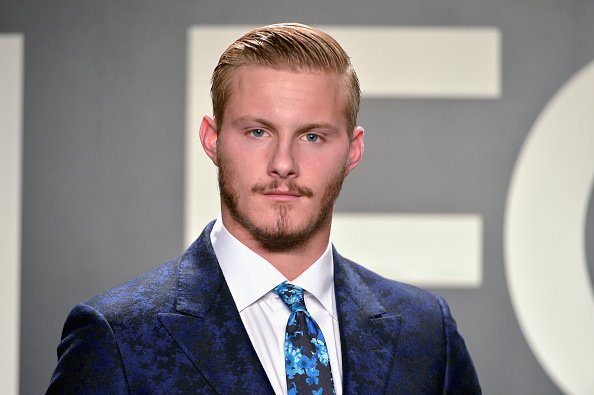 How much is Alexander Ludwig worth?

Alexander Ludwig Net Worth: Alexander Ludwig is a Canadian actor, singer, and model who has a net worth of $3 million. Alexander Ludwig was born in Vancouver, British Columbia, Canada in May 1992. He studied theater at the University of Southern California. At nine years old Ludwig started his acting career in a commercial for a Harry Potter toy.

“My ideal travel companions are my surfboard, wetsuit, and guitar.”

“Everyone in Hollywood wanted a role in this movie. Everyone wanted to have a part in it. I feel so lucky that I got one, but what I find so cool about ‘Hunger Games’ is that the real star is the story itself.”

“My parents know how passionate I’ve always been about acting. I convinced them this was something that I was going to put my heart and soul into.”

“I don’t really have time to watch too much, but I like ‘Family Guy’ and ‘Entourage.’ I’m also obsessed with the YouTube series ‘Balls of Steel.’ It’s hilarious.”

“Jessica Alba. I have the biggest crush on her, I can’t even tell you. I met her in Vancouver when she was filming ‘Good Luck Chuck.'”