by VIP Net Worth
Adrianne Palicki Net Worth:
$4 Million 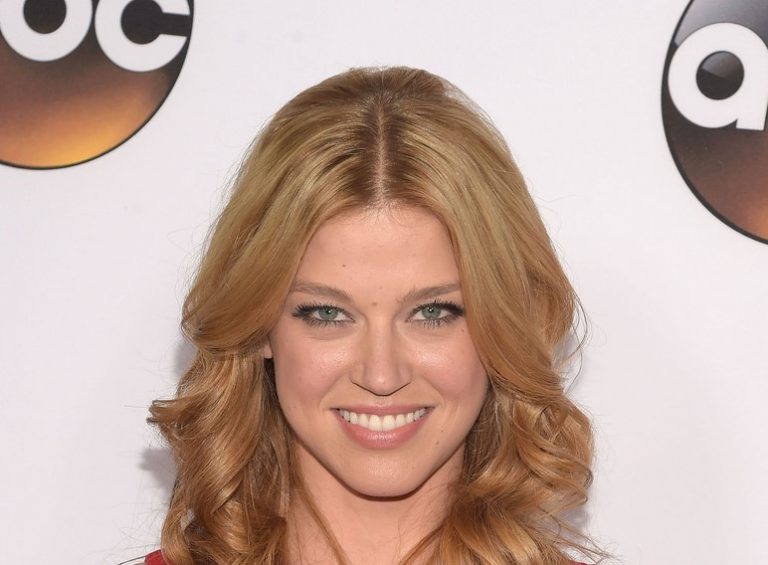 How much is Adrianne Palicki worth?

Adrianne Palicki is an American actress who has a net worth of $4 million. She is perhaps best known for her starring roles in shows like “Friday Night Lights” and “Agents of S.H.I.E.L.D.” More recently, she has gained notoriety for another role in the sci-fi comedy series “The Orville.” In terms of her film work, Palicki is known for movies like “Legion,” “Red Dawn,” “G.I. Joe: Retaliation,” and “John Wick.”

Palicki began her acting career with a few minor roles in various films before landing a role in the series “Smallville” in 2004. This would be the first of many superhero-related projects that she would become involved with over the years. Adrianne followed up with shows like “Quintuplets,” “CSI: Crime Scene Investigation,” “The Robinsons: Lost in Space,” and “North Shore,” although these were brief guest appearances rather than recurring roles. During this period, she also booked a role in the 2005 film “Popstar.”

“Ninjas are so cool!”

“I want a guy I can go hiking with, who wants to do outdoorsy stuff. It’s so much fun to be out in nature and who better to do that with than the person you’re dating?”

“Angelina Jolie is my style inspiration.”

“Obviously I love working in film and television, but I started in theater and I’d love to be on Broadway.”

“With all the care that women do and all the money we spend to maintain our hair, men can at least take the time to wash their face with a simple inexpensive product that will soften their facial hair so they’re not hurting us when we go in for a kiss. Trust me, guys, women will want to kiss you more if you take care of your facial hair.”